Get fresh music recommendations delivered to your inbox every Friday.
We've updated our Terms of Use. You can review the changes here.

from I WANNA BE KATE: The Songs of Kate Bush - Remastered & Expanded by Various Artists 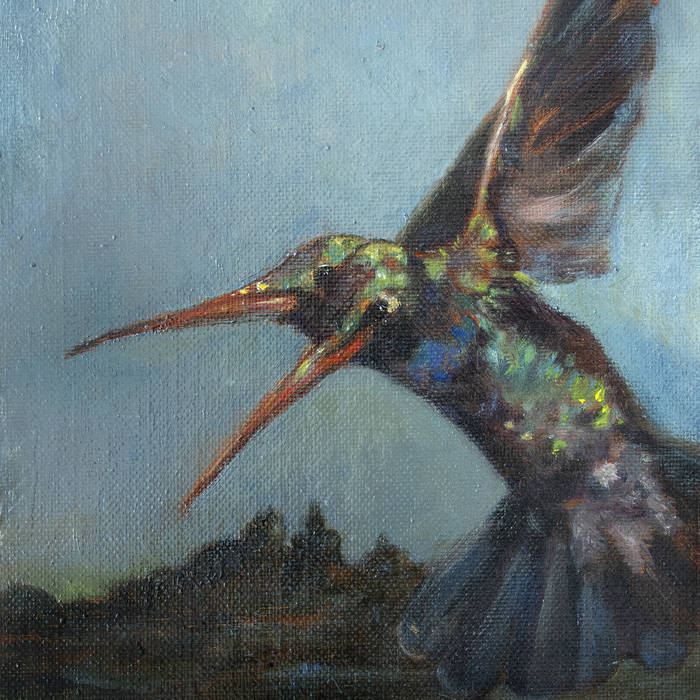 Tom Dunning is not a trained musician, but he plays one on the stage. And in the studio. And as a producer. And so on. He's the perfect example of becoming what you need to become through an unstoppable desire to share your passions with others. His "band," which is to say Tom + the vast array of musicians he works with at any given time, equals Tom Dunning & Your Boyfriends. Don't Ask! ~JK of TPN ... more

If you like I WANNA BE KATE: The Songs of Kate Bush - Remastered & Expanded, you may also like:

Bandcamp Daily  your guide to the world of Bandcamp